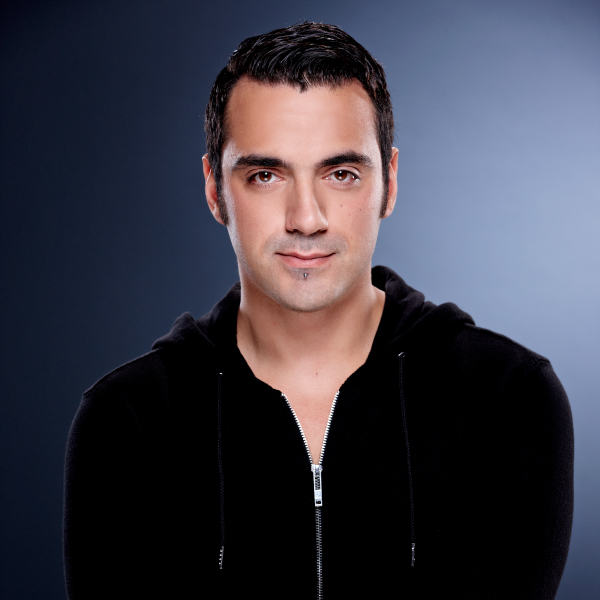 The Turkish-Dutch EDM producer and DJ Ummet Ozcan began his musical career at the age of 14. Having the ability to play a plethora of instruments (including the flute and keyboards), he began producing dance music. Taking his production influences from tech trance, he released his first single, "Chica Good," in 2006. He followed this up with several digital releases via Beatproviders.

Slowly building his reputation as a prolific and talented trance DJ and producer, he went on to issue a steady stream of tracks for labels such as Liquid, Doorn, and Spinnin's offshoot label Reset Records from 2007 onwards. In 2011 his track "Reboot" spent several weeks on top of the Beatport chart; he came to be recognized as a unique talent within the EDM scene. In 2012, he collaborated with Paul Van Dyk on the track "Dae Yor," which was taken from the German DJ's album Evolution.

He topped the Beatport chart once again with the hit "The Box." In 2013, he released what was probably his most successful track and collaboration with "Revolution," featuring R3hab and Nervo. The song propelled him into the ranks of DJs such as Sander van Doorn, Armin Van Buuren, and Tiësto, and enabled him to pursue other musical projects, including the development of softsynths and soundbank design.