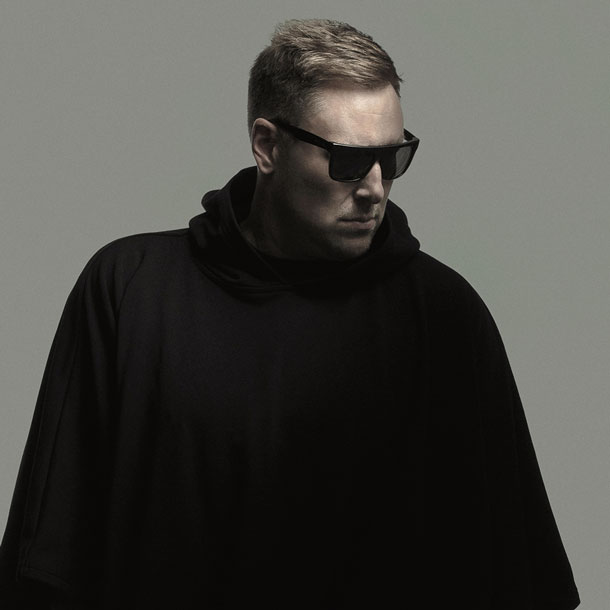 Uroš Umek, born May 16, 1976 in Slovenia, better known as DJ Umek or simply Umek, is a Slovenian dance music composer and DJ. Musically active since 1993, he is the owner of several techno record labels. In 1999 he founded Consumer Recreation and Recycled Loops, the former of which he co-runs with Valentino Kanzyani. Recycled Loops formed the sublabel Earresistible Musick in 2001, and in 2007 Umek founded the large techno label 1605.

Umek began DJing in 1993 at the age of 17 years. He was among the pioneers of the electronic music in Slovenia. In 1999 he released music on his own labels Consumer Recreation and Recycled Loops, the former of which he co-runs with Valentino Kanzyani. Umek became famous by techno-supporters in Europe about 2001, for his fast mixing skills and his uplifting dj-sets. In the later years he changed his style a little bit. He has released a large number of EPs and anthems and has a reputation as an innovator. He is known to play the music from 4 turntables simultaneously. In 2001 he released music on Earresistible Musick, and in 2006, on Astrodisco.

In 2006 he released a single "Posing As Me," which was a big hit in Slovenia. In 2007 he did another video supported project with a Croatian singer and lyrics writer Anđa Marić Carbon Occasions, and also released music on the label 1605 Records. On his birthday May 16 he organized a musical event called Dan Elektronike (Electronica Day). He was ranked at position 29 of the TOP 100 DJs for the year 2007 by the DJ Magazine. Some people regard Umek as one of the Top 10 Techno DJs in the world.