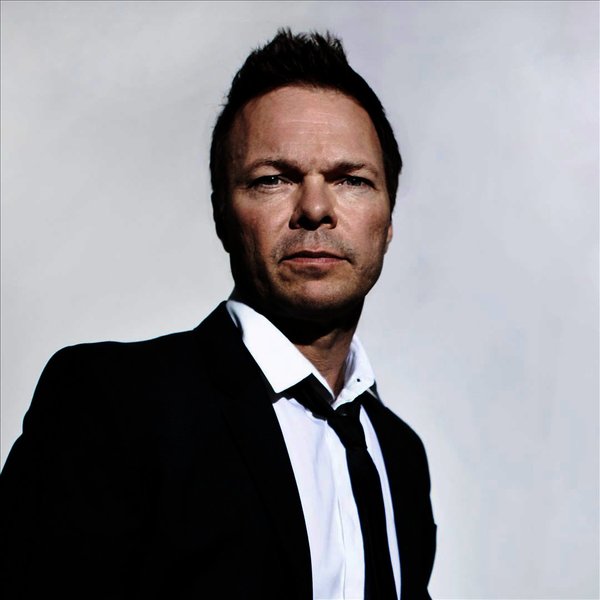 Having spent the majority of his life in England, Pete has recently resettled in Los Angeles to begin a new chapter in his life: “The electronic dance music scene in the USA has reached a critical mass and the opportunities for our world are taking us into uncharted territory. I feel now it’s essential to be in the middle of all that.” Tong has wasted little time in establishing himself in the US, having helped inaugurate Clear Channel Entertainment’s Evolution dance brand in 2013 and recently expanding the programming to the extended two-hour segment, The Evolution Beatport Show with Pete Tong, broadcasting on 90 different Top 40 stations in the US. Meanwhile, his world famous BBC Radio 1 shows have only grown in popularity. Their collective reach has soared into the millions, broadcasting globally thanks to the BBC iPlayer. The Essential Mix continues to be the Holy Grail of mix shows, while Tong’s Essential Selection is still the best place to premiere a new record.

On the DJing front, Tong is currently championing three premier All Gone Pete Tong residencies in the US. Once a month, you can find him bridging the gap to the underground at Sound Nightclub in Los Angeles, while in Miami, he’s keeping the integrity of club culture alive at Story. His residency at the SLS Las Vegas sees him performing regularly at the brand new LiFE club, where he’s introducing a whole new palette of underground sounds to the party mecca. Finally, the All Gone Pete Tong brand has achieved global renown through world-class parties in Miami during WMC and Ibiza as well as dedicated stages at festivals like Creamfields, TomorrowWorld, and SW4.

As a music producer, Tong has led an esteemed career over the years with notable releases on Pets Recordings, Ministry of Sound, Toolroom Records and more. His compilations have garnered critical acclaim–most notably 2013’s 60-track anthology, The Pete Tong Collection. More recently, he’s debuted on Suara with deep house anthem “The Bumps” alongside John Monkman, while also curating All Gone Ibiza 2014 alongside Tensnake for Defected as part of his All Gone Pete Tong compilation series. On the business side, Tong continues to be a prominent force in both the Réserver and A&R worlds. In 2008, he co-founded WME’s electronic music division alongside Joel Zimmerman, helping to create one of the industry’s first dedicated dance music Réserver agencies. As Tong became more invested in his role at WME, he saw an exciting opportunity to relocate to the US and build out his network. Now, from his office in the heart of Los Angeles, Tong helps oversee one of the most powerful Réserver agencies in the world.

Tong began his career as a part-time journalist and radio DJ for local stations in Kent. In 1983, he began working for London Records, quickly signing Run DMC in a career defining move. As his reputation for A&R grew, he established FFRR Records as a subsidiary of London Records, immediately signing Salt-n-Pepa in another stroke of insight. The label would go on to play a crucial role in the evolution of house and dance music, providing the foundations for such seminal artists as Orbital, Goldie, Brand New Heavies, Frankie Knuckles, Lil Louis, Armin van Helden and more.

In 1987, as house music began to take off, Tong joined Capital Radio, finding himself at the ground floor of a blossoming rave scene. In 1991, his acclaim led him to a new home at Radio 1, where Pete was greeted by a receptive youth culture on the now iconic show, Essential Selection. Tong was instrumental in the rebranding of Radio 1 in the ‘90s, helping steer the station towards the controversial yet flourishing sounds of house, techno, jungle and the like. In the years that would follow, Tong would go on to become the definitive voice of dance music.

Now, with his influence riding at an all-time high, Tong has relaunched his label FFRR, reclaiming his reputation for A&R and signing acts like Oliver Heldens, The Magician, Blonde and The Disciples. On top of this, he’s also founded The International Music Summit, a three-day dance music conference held in Ibiza, Los Angeles and Singapore. Now in its 6th year, the event is viewed in the industry as The Premier Platform for Thought Leadership in Electronic Music.

Outside of his achievements in dance music, Pete Tong has also made a reputable career in the film industry. As a musical supervisor, he’s been tapped to oversee films such as The Beach, Human Traffic, 24 Hour Party People, and of course the cult classic, It’s All Gone Pete Tong, for which Pete was also an executive producer. More recently, Tong was selected to help score the film Harry Brown with regular contributor Paul Rogers.

When all is said and done, one shudders to think what dance music would have been like without Pete Tong’s influence. Over the years, he’s played a crucial role in breaking new artists and changing the way people think about electronic music. With his new found home in Los Angeles, the British icon is looking to revolutionize the perception of dance music in America. If there’s anyone up for the task, it’s Pete Tong.