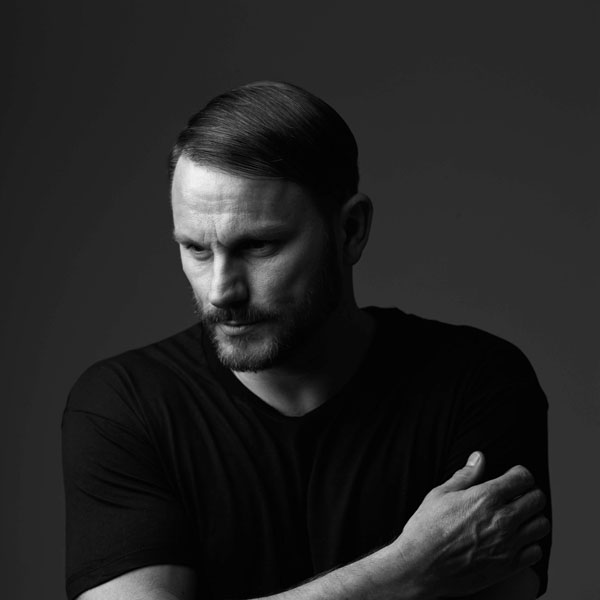 The embodiment of the modern DJ, Mark Knight’s legacy already ranks him as a leading player in dance music culture’s evolution into the digital and globalised age. His high octane sets, which treble and bass their way right across the dance music spectrum, have caused dance floor Carnage in every corner of the world, whilst his original productions and slick remixes make his studio skills the most in-demand and sought after in the business.

Yet, Mark Knight’s rise to number 42 in the DJ Mag Top 100 Poll (2008) has been more than just gigs and remixes. Not content with the status quo and outdated DJ ideas and methods, he created his own workshop for 21st century dance musicians, Toolroom Records, and with it a new way of thinking. Established in 2004, the Toolroom imprint has developed into an uncontrollable beast, forging an insatiable, genre busting sound, celebrating success as the biggest selling label on Beatport and reaching the milestone of 100 releases in 2009 with none other than Faithless as new label artists. All this on the back of 2008’s record breaking, award winning anthem ‘Man with the Red Face’, a remake, with label buddy Funkagenda, of the Laurent Garnier classic.

With Toolroom Records, Mark Knight ripped up the rule book and pioneered the arrival of an era where the role of the DJ was more than just 2 hours behind the decks on a Saturday night. Pushing new boundaries and blending the lines between DJ and producer, Mark’s consistent stream of stellar tracks set a precedent that meant DJ dinosaurs had to shape up – DJs who don’t produce their own music have become extinct! Moreover, thanks to Mark, Toolroom has become a byword for cutting edge sounds and innovation within contemporary dance music, whether through underground sublabel ‘Toolroom Trax’ or their unparalleled pursuit of new electronic music talent.

And there’s more! Since 2006 ‘Toolroom Knights’ has provided the most visible, and hedonistic, face of Mark’s increasing popular clubbing brand, with concept led events in the world’s Premier arenas from Cocoon (Frankfurt) to Space (Miami). It is testament to the popularity of Mark Knight the DJ that after a summer residency at Amnesia Ibiza in 2008, he currently holds court bimonthly at Ministry Of Sound (London), the spiritual home of Toolroom Knights and also where Mark got his big break as club resident in 2003, as well as having recently confirmed new residencies at Pacha (New York) and Vanguard (Los Angeles).