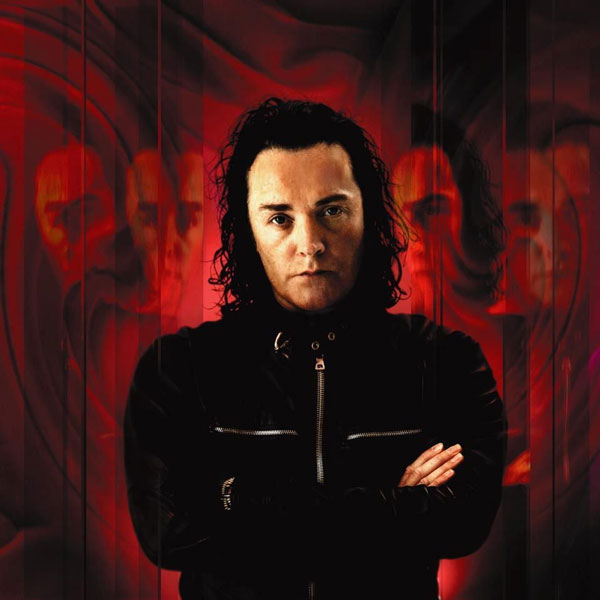 Juno Reactor ranks among the all-time greats of electronic music as essential innovators. From their 8 studio albums, “Transmissions” being the first Trance album, Scoring many films to performing their stunning live shows around the world at major music festivals, Glastonbury, Roskilde, Fuji Rock, The Glade, Boom, Ozora, and many more.

Juno Reactor are known for their cinematic fusion of electronic, global influences, and a dynamic orchestral approach, working with composer Don Davis for the score of The Matrix Trilogy. Central to the project is Ben Watkins and his collaborations with a constantly changing ensemble of musicians from across the world.

2015 saw Juno Reactor tour the world, Europe, Japan, China, Australia and North & South America, far from taking it easy in their 24 year JR released a album of remixes of “The Golden Sun…” Juno Reactor was formed as an art project in 1990. To collaborate with other artists, producing music that was not commercially driven, to create experimental music soundtracks that would work with installations, and film projects. An example in collaboration with Norma Fletcher (Artist) Driving a S.A.M. surface to air missile around central London, past Parliament square, Downing st, up Whitehall, and eventually installed in an ex war burns hospital, Regents Park.

The Golden Sun Of The Great East is the 8th Juno Reactor Studio album. The album further hones the exotic mix of surging trance beats, cinematic vision and lustrous world music flavors which characterized its predecessors, from propulsive turbo-opener ‘Final Frontier’ to evocative satellite serenade finale ‘Playing With Fire’ and its panoramic chorale of synths, strings and haunting voices.