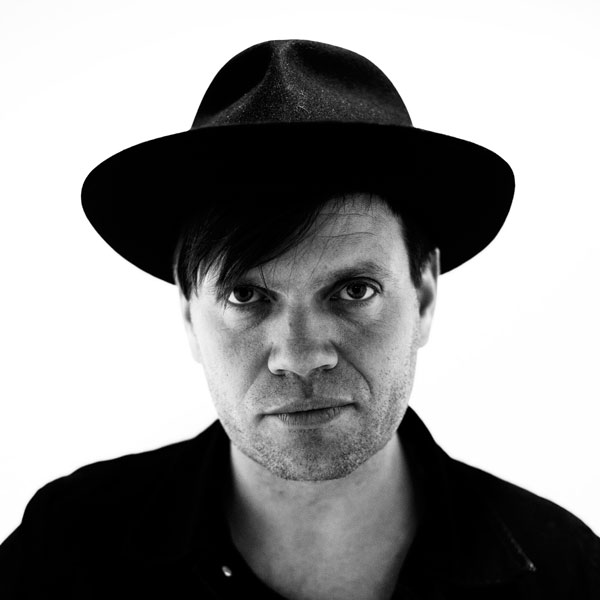 Trentemøller loves to create antipodes in his music and so the contrast between large and vast echo chambers and sharp, direct in-your-face sound bits are characteristic of his sound. Coupled with outstanding production skills, he creates fascinating song structures. Thanks to Trentemøller’s unique sound he has also been a much demanded remixer. Thanks to the special “Trentemøller twist” most of the remixes became huge hits in clubland.

In 2006, his debut album "The Last Resort“ on Poker Flat gathered a big haul in many many reader polls and scored the #1 album of the year in many magazines.

Trentemøller and his live partner DJ. „Tom“ Bertelsen played more than 100 shows over the last 1 and a half years with their raving and energetic live sets mainly based on Trentemøller‘ s dancefloor singles. But in the summer of 2007 they announced a very special tour: "Trentemøller Live in Concert"! . For the first time Trentemøller and the band are performing tracks from the album „The Last Resort“ live on stage! The band members are: Henrik Vibskov on drums, Mikael Simpson (guitar/bass) and of course Trentemoller.

The new double-album “The Trentemøller Chronicles” on Audiomatique is a very special kind of “Best Of” album and is released 1st October 2007. Be sure, Trentemøller is already working on new projects including a film-score, and fashion line and new exciting releases.