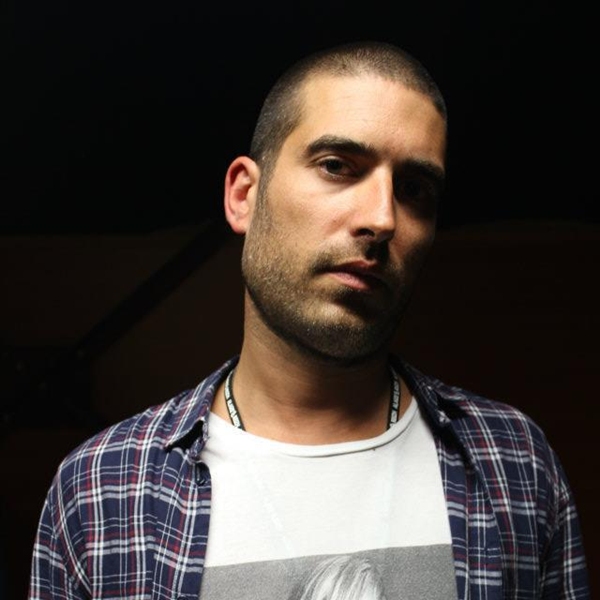 Popof- Serenity
Popof - Do You Want Me
Booking Popof
Contact us