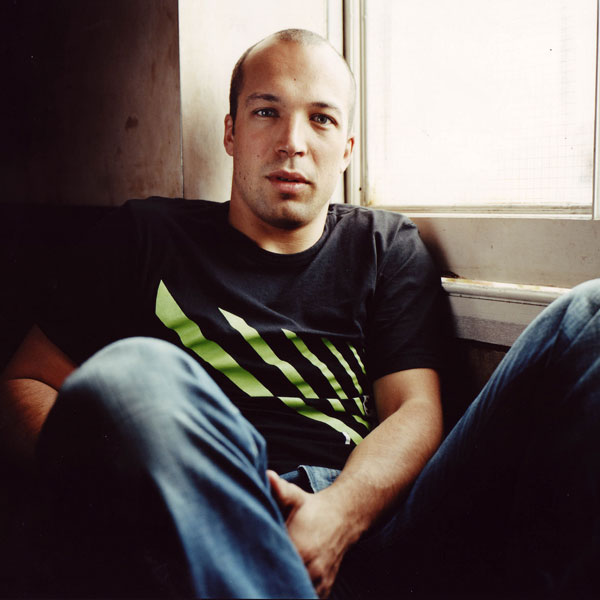 Heralded as the saviour of dance music by everyone from the NME to Elton John, Scottish electronic producer Mylo first achieved success in the mid-noughties with his inventive fusion of West Coast electronica, high-octane house, and '80s MOR pop samples. Born Myles MacInnes in Broadford on the remote Isle of Skye in 1978 to hippie Cambridge academic parents, Mylo taught himself to play the keyboards, drums, and guitar from a young age. While attending the prestigious Edinburgh private school George Watson's College, he formed a Madchester covers band with his brother before studying philosophy, psychology, and physiology at Oxford University.

Following its success, Mylo was signed to Sony BMG where the album was released worldwide, and was asked to remix tracks for Scissor Sisters, Amy Winehouse, and Kylie Minogue, whose version of "I Believe in You" he produced, and which became a U.S. Billboard US Hot Dance Club Play number one. Mylo has since contributed to the 2005 War Child compilation, Help! A Day in the Life ("Mars Needs Women"), released two mix CDs through dance music publication MixMag, and is currently working on his long-awaited second album.