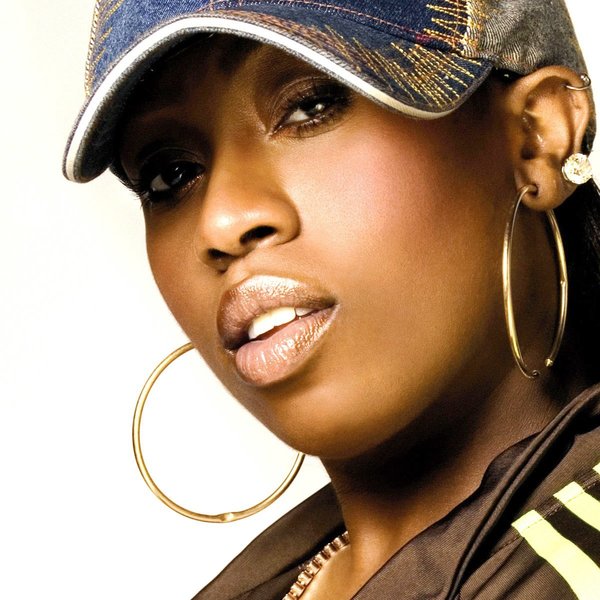 Continuing to work on other artists’ records in one shape or another, Missy Elliott caught the attentions of major record companies thanks to her rap on Gina Thompson's ‘The Things You Do’.

In 1996 Missy Elliott signed a deal with Electra which allowed her to fund her own label, Gold Mind Records. By 1997, she was ready for solo success with the release of her album ‘Supa Dupa Fly’. The album was a huge success and the queue of artists looking to work with her was growing longer by the day.

Lucrative advertising deals with brands such as GAP helped boost her worldwide profile and, by the release of the album ‘Miss E...So Addictive’ in 2001, there really was no stopping the rapper from Virginia. The singles ‘Get Ur Freak On’, ‘One Minute Man’ and ‘Work It’, with their distinctive videos, helped the sales of subsequent albums and the innovative rapper became a true MTV icon. Collaborating with Mary J. Blige and Fantasia in 2005, Missy released her ‘The Cookbook’ album in 2005.

In 2006, Missy Elliott released her first greatest hits album, 'Respect M.E.' The record peaked at number seven in the UK charts and sold more than half a million copies worldwide. Missy has in the past expressed a desire to start a family, but joked that she is afraid of the pain of childbirth. "I don't know if I can take that kind of pain [of labour]. Maybe in the year 2020 you could just pop a baby out and it'd be fine. But right now I'd rather just adopt."