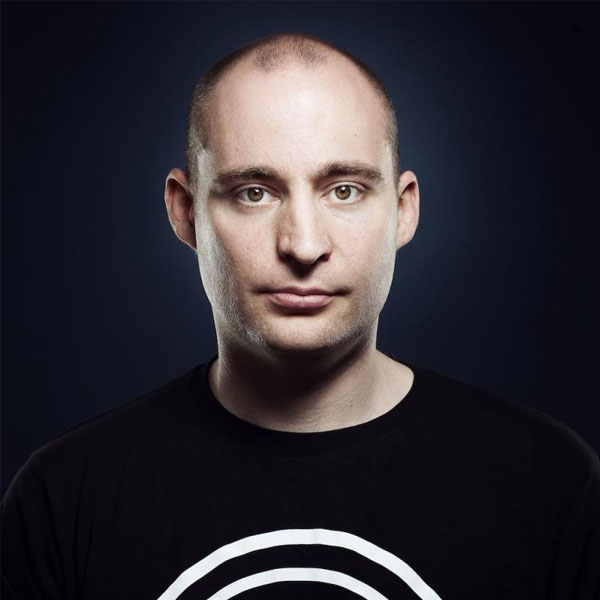 DJ, producer and remixer ベンコーダ has now firmly established himself as one of the most exciting talents in the UK dance music scene. Since his first release at the end of 2008, Ben’s unique blend of tech and progressive house has picked up massive support worldwide.

With an outstanding list of releases behind him, ベンコーダ is bound to capture your ear this year... Make sure you don't miss it!