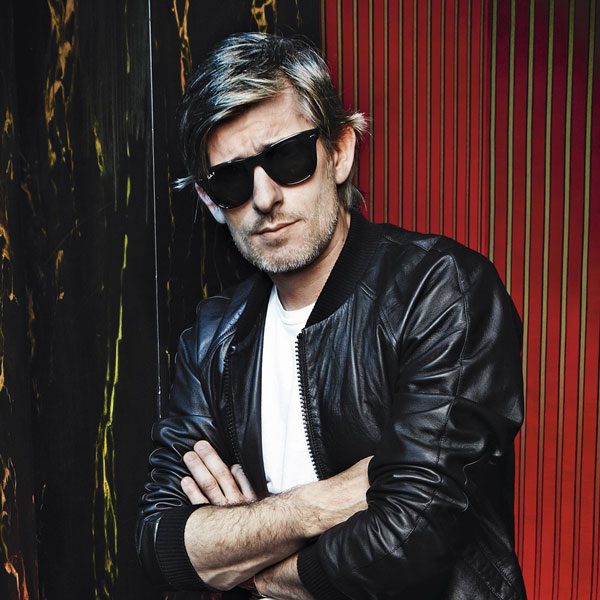 Born out of the imagination of electronica composer Vincent Belorgey, Kavinsky is the fictional character who graces the covers of both Teddy Boy and 1986, Belorgey's first two EPs. The illustrated Kavinsky bears a striking resemblance to the French DJ himself, although the back-story Belorgey created to go with his pseudonym is far removed from the artist's own modest history. The story goes that after crashing his Testarossa in 1986, Kavinsky reappeared as a zombie in 2006 to make electronic music. Luckily for Belorgey, his zombie tale serves as a good story line for a music video, as he demonstrated with the single "Testarossa Overdrive," from the Teddy Boy EP.

Kavinsky stumbled upon electronic music by chance, when he was given a discarded Apple computer by Quentin Dupieux, also known as Mr. Oizo. The fully loaded Apple led to Kavinsky's first tracks, while several roles in Mr. Oizo's music videos and the film Steak gave him an opportunity to meet record label executives. A recording contract followed shortly after Belorgey presented his first tracks to Record Makers head Marc Tessier du Cros. In 2006, Belorgey, under the pseudonym Kavinsky, released Teddy Boy. The 1986 EP followed in 2007 and Kavinsky was soon touring with Justice, SebastiAn, and Daft Punk. In 2008, he released a third EP, Blazer, on the Fool's Gold label, while 2011 found his "Nightcall" being used in the title sequence for the film Drive. "Nightcall" landed on Kavinsky's 2013 effort Outrun, the album named after Sega's hit video game, which just happened to feature a Testarossa.