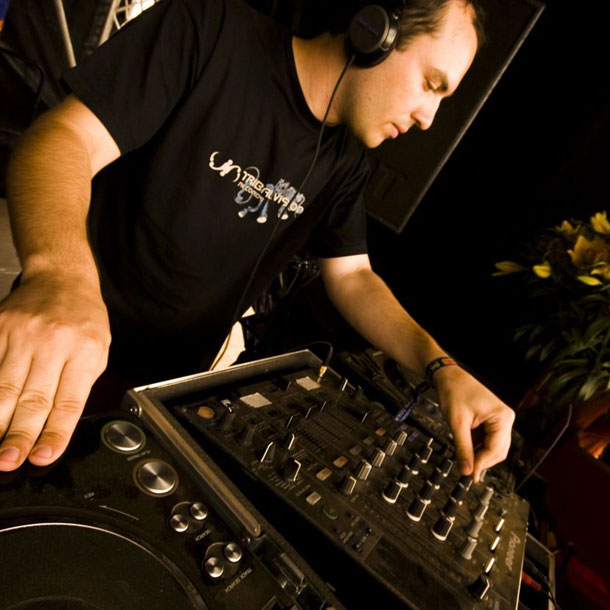 Michal Smetana aka DJ Slater is label/booking manager and A&R of internationally well-known electronic music label Tribal Vision Records and at the same time one of the most renowned Czech DJs abroad.

DJ Slater has been also collaborating with different artists in the studio on brand new tracks and remixes and as a result there were releases coming out recently - including well-known hits King of the Night, Virus, Springish, The Clap, East Block, Virada, King of the Day, Prague Full of Snakes or remixes for artists such as Vibrasphere or Jaia. His tracks have been remixed by heavy weights such as Jerome Isma-Ae, Beckers, 16 Bit Lolitas, Manuel De La Mare, Koen Groeneveld, Andrea Bertolini, Perfect Stranger, Ticon, Fiord, Komytea, Magitman, Weekend Heroes, Ben Coda or Lish. Slater has also compiled more than 30 CDs for various labels around the world and as a creative director of Tribal Vision Records he is to be found behind the album releases of artists such as Vibrasphere, Jaia, Brisker & Magitman, Peter Gun, Tegma, Duca, AstroNivo, Solid Snake or Fitalic and countless singles and EPs.