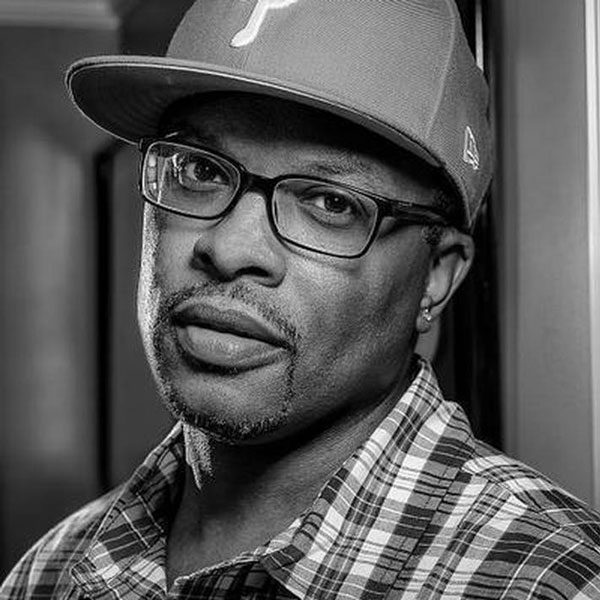 In 1985, Jeffrey Allen Townes exploded onto the music scene as half of the superstar duo known as DJ Jazzy Jeff and the Fresh Prince (longtime partner/performer/actor, Will Smith). Since then they have gone on to sell over ten million records worldwide. The infamous pop-rap pair has also won three Grammy Awards, three American Music Awards, two NAACP Awards, two Soul Train Music Awards, as well as an MTV Music Award.

In 1990, DJ Jazzy Jeff fulfilled his longtime dream and started A Touch of Jazz, Inc. in his hometown of Philadelphia, Pennsylvania. ATOJ is a full-scale, musical production facility. A Touch of Jazz, Inc. has various musical credits to its name including the theme to “The Fresh Prince of Bel Air” television show, a song on “The Simpsons” compilation album and the theme to the UPN Network’s “Between Brothers.” ATOJ produced songs on the “Wild Wild West,” “Love Jones,” “The Wood,” and “In Too Deep” movie soundtracks. A Touch of Jazz has also worked with Kenny Lattimore, Tatyana Ali, MC Lyte, Darius Rucker (front man for Hootie and the Blowfish), and pop star Jewel, who has ATOJ releases on both her latest release, “0304,” and an upcoming album by hip hop violinist Miri Ben Ari. Jeff produced three songs on Will Smith’s first solo album and served as executive producer on Will’s second solo project, aptly titled “Willenium, “ which is now multi-platinum. The duo is currently in studio now working on songs for Will’s not yet titled release due this fall, and they have just wrapped up an International tour for Fox Films promoting the Will Smith action film, I-Robot.

DJ Jazzy Jeff’s success as a producer preempted his brilliant insight as founder and CEO of A Touch of Jazz, Inc. and now his instincts are leading him to sculpt, perfect and project his already definitive music into the future. DJ Jazzy Jeff and his producers’ A Touch Of Jazz style have succeeded in providing acts with substance and stability. 2005 holds only hope and anticipation for the growth enterprise A Touch of Jazz has already become, built by the man that has already been.