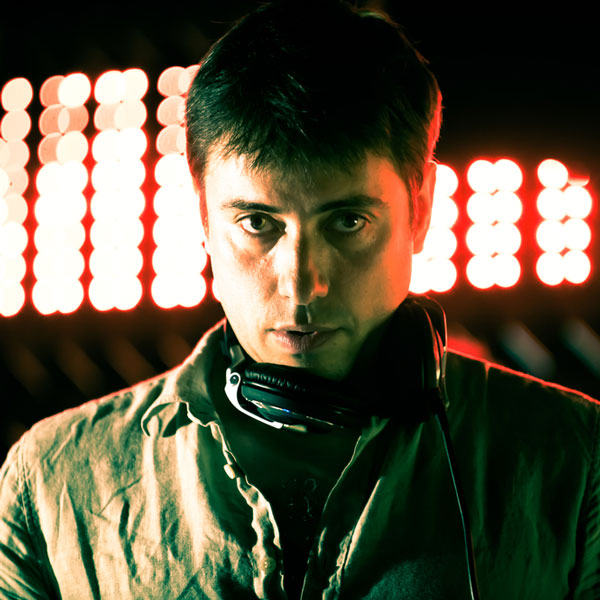 2001 saw Desyn’s calling skyrocket; with Deep Dish’s exclusive US booking agency, Bullitt, signing him up. 2002 kept Desyn packed with tours and performances. Kicking off the year with a cover mount CD for DJ Magazine (WMC issue), headlining at Glastonbury, performing his notable 6 hour sets around the globe and guesting in venues such as Cream (Liverpool), Gatecrasher, Renaissance (Worldwide) and repeat dates in Privilege (Ibiza).

During the hectic 2003 Desyn embarked on a global tour supporting his Yoshitoshi 3 “In House We Trust” CD. (Venues provided). Performing 80 dates in 100 days, in some of the world’s largest venues, for some of the most renowned companies, sponsors and festivals around the UK, Western Europe, Eastern Europe, Malaysia, Asia, Middle East, North and South America. Other highlights throughout 2003 included Sander Kleinenberg selecting Desyn Masiello to DJ alongside him at his EVERYBODY night, Ibiza, as well as to join along side him at his party with Sasha, in the Hague.