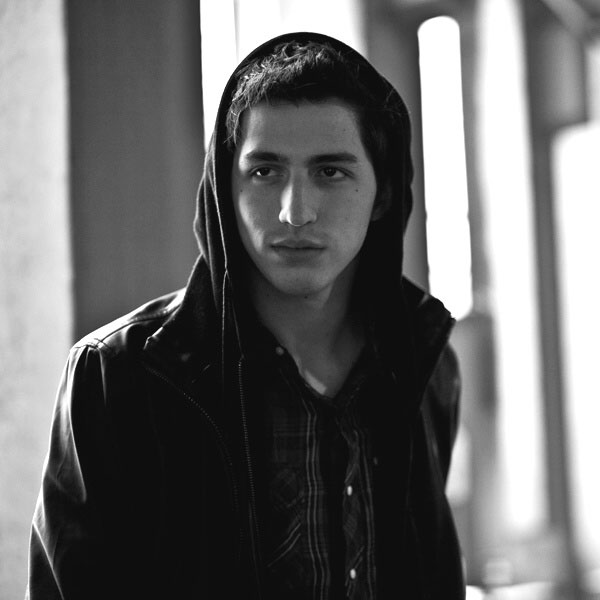 Born in 1992 in Chapel Hill, North Carolina, electronic music artist Porter Robinson began producing music at the young age of 13. Influenced by the sound of video games such as Dance Dance Revolution, he began to emulate these soundtracks by using Sony ACID Pro; his first production alias was Ekowraith. Learning and creating beats throughout his teens, his first single, "Say My Name," was released in 2010 (under his actual name). Success for Porter Robinson quickly followed as he signed a one-EP deal with Skrillex's OWSLA label. He released Spitfire for the label in 2011. The level of demand crashed the server of a prominent online retailer. This period also saw him carry out prestigious remixes for high-profile artists such as Avicii and Lady Gaga.

The following two years would mark the start of Porter Robinson's ascendancy, with more hit singles ("Language" in 2012 being a standout dancefloor smash that year) alongside the development of a fruitful relationship with fellow DJ Mat Zo. The pair released "Easy" in 2013, backed with some heavyweight remixes from Andy C, Botnek, and Lemaitre.

Alongside producing, Porter Robinson gained a steady reputation as a prolific live artist and DJ. Touring extensively across North America and Europe in 2012 and 2013, he rapidly gained a huge fan base and was soon regarded as a headliner in his own right alongside the likes of Skrillex, Tiësto, and Deadmau5. Worlds, his debut album, was released on Astralwerks in 2014 with contributions from the likes of Amy Millan (Broken Social Scene, Stars), Breanne Düren (Owl City), and Urban Cone. Although hard-hitting four-four beats remained part of Robinson's arsenal, it reflected the producer's desire to make more emotive and atmospheric material applicable for home listening, like that of M83 and Passion Pit. Worlds debuted at number 18 on the Billboard 200 and at number one on the publication's Top Electronic Albums chart.