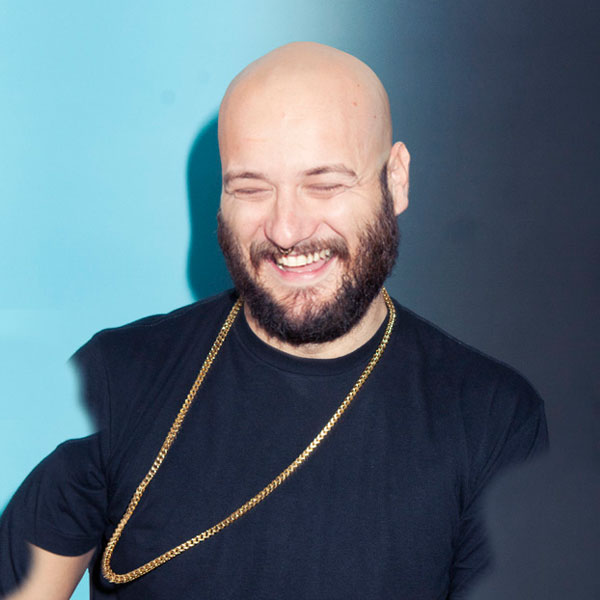 The Crookers are an Italian DJ/production duo (Bot and Phra) who have worked together since 2003. When the two artists met, both were trying to branch out of their genre and explore dance music. Their first collaboration worked. Phra said “It felt natural to team up, seeing that we had the same musical tastes… which isn’t that easy here in Milan”.

Bot took up the guitar at an early age, later moving onto synths, turntables and sequencers. Phra had already started DJing by age 11, when he was introduced to the Italian hip hop scene. Their first international release was on Berlin´s Man Recordings (Funk Mundial #3), for which Crookers contributed various remixes.

Later they released two EPs in 2008 (“Knobbers” and “Mad Kidz”, both exclusively containing original tracks), they are currently working on their first album, which is due for late 2009. Their remix of Kid Cudi’s Day’N’Nite entered the UK singles chart at number 2 and is featured on the game Midnight Club: Los Angeles.

Crookers work with producer/remixers Sketch Iz Dead on many of their tracks. The Very Best will be featured on their debut album.
In 2009 they DJed the in-game radio station ElectroChoc in the game Grand Theft Auto: The Ballad of Gay Tony, which is based around the nightclub scene of Liberty City.