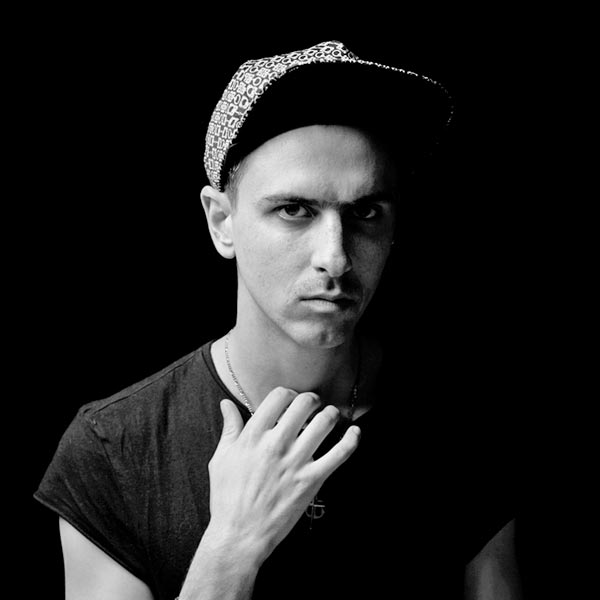 Boys Noize is the Berlin-based Dj and producer Alexander Ridha.
Alex Ridha - better known to the world as BOYS NOIZE - has been making electronic music and working as a DJ for over half of his life. He established himself as one of the worldʼs preeminent wizards behind the decks, having played the planetʻs most important stages alongside the biggest names in dance music. His sets are equally uplifting, not only technically but also as a showman, leaving unforgettable experiences to the witnesses - Which may be one of the reasons why BOYS NOIZE won Beatport's 'Best Electronic Act' 3 years in a row, and was recently praised to be one of the Top10 `DJS WHO RULE THE EARTH` by Rolling Stone.

As a recording artist and producer, Alex Ridha has created his own sound, and pioneered his own brand, amassing a formidable body of work in the process. He has been doing profoundly influential work as a remixer and producer for everyone from Depeche Mode, Daft Punk, Feist, David Lynch to Jarvis Cocker, Santigold, Scissor Sisters and Nine Inch Nails. He has collaborated with Snoop Dogg, Chilly Gonzales, genius filmmaker Mr. Oizo (as Handbrakes), Erol Alkan and mixed up the scene as Dog Blood, his project with Skrillex. Widely recognized as a leader in electronic music, Rolling Stone listed Ridha among the “Top Ten DJs Who Rule The Earth”.

Ridha is also the heart of Boysnoize Records (BNR), the label he started back in 2005. Originally founded to retain his full artistic freedom while releasing his own music under BOYS NOIZE as well as under different monikers (Puzique, Einzeller, Eastwest) BNR became a home for multidirectional quality electronic music. “I don’t compromise when it comes to music,” says Ridha. “I do what I think is cool and what I like and not what the market wants or people may expect. Maintaining artistic freedom has always been the most important thing to me —for my own music and for anyone on my label.”

The Berlin - based anarchist collective have recently celebrated their 100th deafeningly successful release. Other releases include albums from high-ranked artists Spank Rock, Siriusmo, Housemeister, Shadow Dancer, EPs from Djedjotronic, Strip Steve, Boody & Le1f, Peaches and D.I.M., as well as BNR VOL.1 - a best - of double disc journey through 4 Years of scorching music - and BOYS NOIZE's debut "Oi Oi Oi" (2007), "POWER" (2009) and his third album “Out of The Black” (2012).

Boys Noize has been touring the worldwide festival and party circuit in 2014, including appearances with Snoop Dogg performing BOYS NOIZE’s single “Got It” and as Dog Blood (with Skrillex) at Ultra Music Festival and Coachella following their EP release, Middle Finger Pt.2. In 2014, Ridha collaborated with Chilly Gonzales to form Octave Minds, and released a debut album under the same name, with track premieres on Pitchfork, Dazed & Confused and Fader. Ridha celebrated the 100th release of Boysnoize Records with electronic dance heavyweights The Chemical Brothers & Justice remixing BOYS NOIZE's "XTC" & "ICH R U," and released his BOYS NOIZE "Go Hard" EP, a #1 album release on Beatport. 2015 marks the 10th anniversary of Boysnoize Records, which will be celebrated by a global tour of specially curated Boysnoize Records shows. Ridha is currently working on material for a new album release in the coming year.